Words from a Recovering Body Shamer 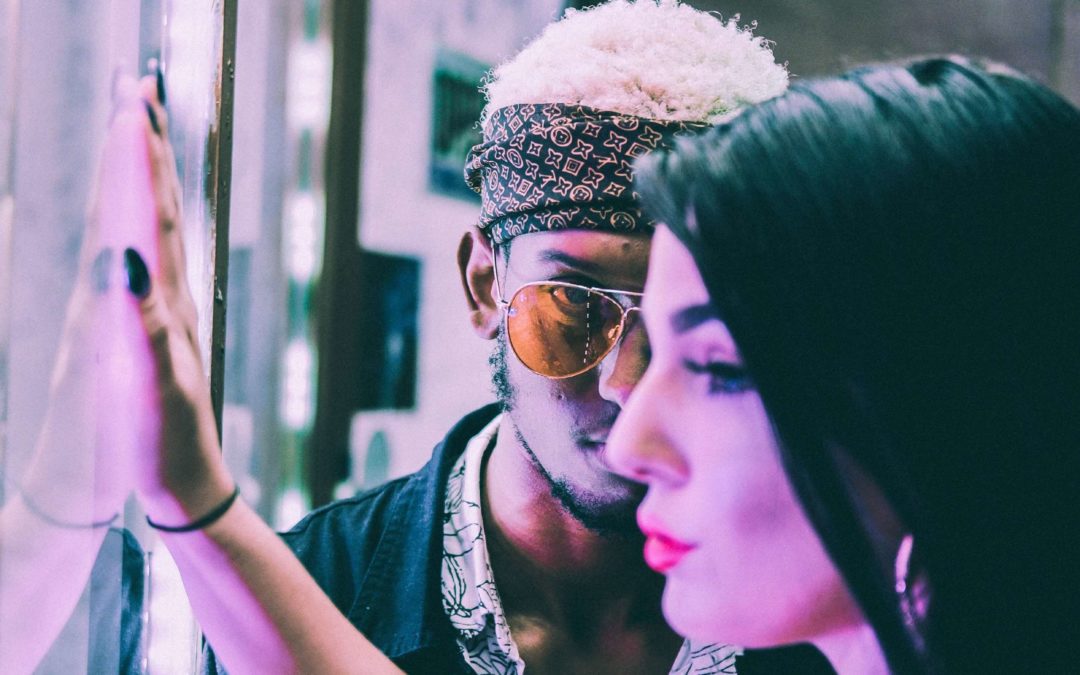 My fellow gentleman…how many times have you seen a photo of an old friend or acquaintance on Facebook or Instagram and blurted out, “Wow, she got huge!”… I know I have, too many times. About six months ago, I was visiting a good friend of mine, Lexie, in Denver and I made one of these comments. “You guys, you need to see this picture of _______. She got BIG!” Lexie looked over at me and said, “You know what you just did right? You know you’re a body shamer?” This sparked a conversation that changed the way I view the female body and the way I discuss it with others.

If I was reading this a few years ago, I would have said, “Who cares. I didn’t say that directly to ______ and I never will. Everyone gossips here and there.” What I’ve learned is that the problem isn’t the direct effect my words could have had on a particular person, but the absurd power those words give men to hold women to such unhealthy standards. Let me explain how.

Say I’m with my group of friends and I make a comment like the one above about a female’s weight- not to the person directly, just with my friends behind closed doors. Without any knowledge about the person’s health, mental state, personal life, or personal success, I’ve made a judgment about their character and well-being. This judgement was made solely based off a light comparison to their past body weight and a comparison to the images both men and women see daily on social media that have somehow become a standard of beauty. Maybe that person actually is extremely healthy and has simply realized they were working out so often it was doing them harm. Maybe that person used to have eating issues and just recently became comfortable with their natural body shape. Or maybe that person is going through a really hard time and life is having an effect on their body image. Regardless, my judgment is not valid because it is based off nothing but an image. ONE image. But my friends don’t know that. They simply hear the facts I’ve created for them. Although the judgment will not be heard by the particular person, it gives my friends the idea that ________ is unhealthy, ugly, and doing poorly, and that women must be skinny to be great. It gives them my approval and the courage to use this tactic to judge other women in the same manor. This type of judgment spreads fast, from male to male, simply because in our society today it is the norm to judge a female’s well-being based off of their body shape. And as this type of judgment spreads, it can not only end up in the hands of the person it is about, but it contributes to the sexist, unfair nature of gender roles in our society.

Now, I’m not saying all men are sexist body shamers and they should be ashamed of themselves. I’m simply saying (and if there is any take away from this piece, it’s this):

MEN OF THE WORLD….social media has given us a really REALLY bad habit of shaming women based on their body. It has allowed us to judge women solely based on their shape. You are not a bad person. But now that you are aware of this fact, stop doing it. If you’re a guy and you are reading this, you are officially a warrior against sexism. Do your part. I know you respect females and would consider yourself a feminist, but do your part. Stop judging women based on their weight and remember that just as a man can have beer and pizza without getting scolded for it, so can they! Remember that just like us, women are entitled to eat, feel hungry, honor that hunger, exercise when they want and how they want (or not at all) and have the body shape that was handed to them by their parents and grandparents. Not all women are built the same, and most women are certainly not built like sticks, so please do your part and stop making them feel like they have to be.

Just the other day, I was with a few friends and an old name came up. In my head, the thought arose that the person had gained a bit of weight and I wanted to gossip about it. But then I remembered what I had learned from my conversation with Lexie and I was able to recognize that person’s weight as a tiny piece of the puzzle that is their life. In that moment I stopped myself from making an inappropriate comment. I’m not perfect. I still sometimes slip up and make poor comments. But these comments are few and far in between now because of my awareness. The awareness that I am a recovering body shamer.